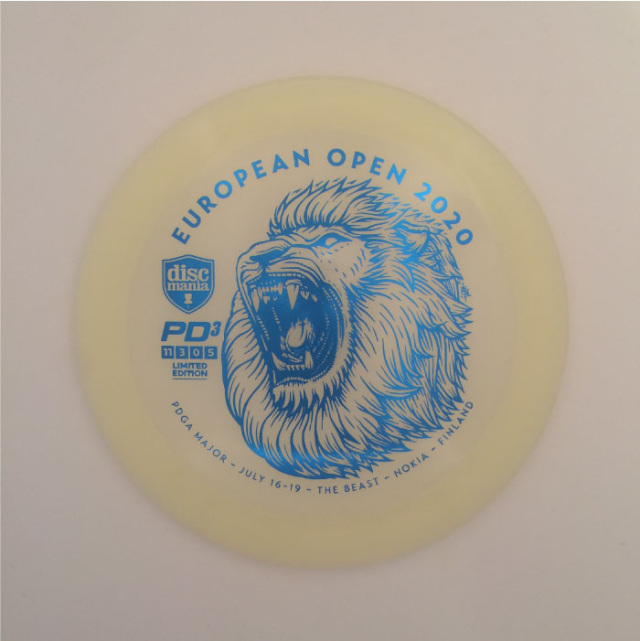 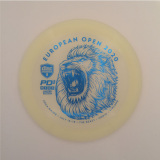 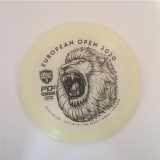 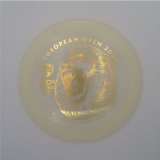 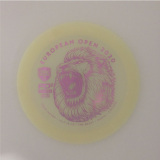 FLIGHT OF THE PD3

We’ve often said that the Discmania PD2 is a disc that is too overstable for most disc golfers. The strongest arms in Team Discmania rely on it often, but have called for an even more overstable flight.

Right up front, we can say that the PD3 also falls into that category. This isn’t a beginner friendly disc. And, yes, we know beginners everywhere will still pick one up, but we have to say that up front.

The flight of the PD3 is quite simple. High speed with plenty of stability. When thrown as hard as one can, it will resist turn and fight the wind with ease. This certainly isn’t flippy.

As the flight continues, with the aid of a little glide, a strong fade will really power through the end of the flight. If you keep it low, you’ll get a nice skip. If you give it a little hyzer, it will only amplify things.

Sold out
Add to Cart